IT culture is more than free drinks and video games, it's about a community of people.

Anyone working for a little while in the IT industry will know the companies often offer perks such as free drinks, snacks and video games but despite all of that, developers keep leaving or feeling unsatisfied with the organization.

Other facts contribute to the problem as working in old technologies or monotonous work, lack of mentorship and the feeling they're not developing in their careers. Many companies applied routines to share information, learn new skills or even how to organise the development process to engage more the developers, like the famous Spotify Squads.

In particular, sharing information is a key principle of a community. Github was one of the first to embrace it and allowed developers to create a space to share code and invite others to share it too. Despite a repository having an owner, ultimately what makes a library to be well known and useful is the community.

However the best efforts from many organizations still seem to not be working very well. Developers keep moving from organization to organization. As surveys and researches indicate the average time a developer stays in a large company is about two years.

Sharing is the key

It seems obvious that in order for a community to succeed they need to share information. It's very common to have a channel in Slack dedicated to it (#development, #hackers, #backend, etc) and it works well for a brief of the time. Imagine you're a new developer who just joined an organization, will you go through the Slack channel checking every link from the past 2 years?

Here comes in hand a feature we developed to allow you to create a community around your developers, giving them the freedom to share and retain the information for a longer period of time. We automatically collect links shared in the selected slack channels, identify the technologies the link is related to, and allow you to find the article under the technology it was related to.

The best part is, the developers will be able to find content by the technologies your organisation is using.

As stated before, sharing content is a key feature of a successful community and we strongly believe the workplace is a community of people, working together towards a common goal. If you want your developers to be more engaged and feel as part of the organisation, give them the freedom to share and explore content that they can directly apply in the current projects.

By organising and incentivizing more content, you will help junior developers to become seniors, save people's time and ultimately create a culture within your organisation.

Wanna know more about us? Check out our product deck or get in touch by emailing us at dcapeletti@flairs.ai 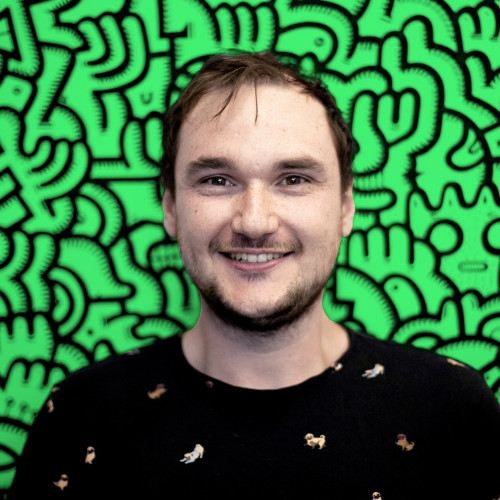 IT culture is more than free drinks and video games, it's about a community of people.

How can you measure the growth of your technical team?

Ways to engage your developers when working remotely

How can you measure the growth of your technical team?